Home / Business  / This V-Day, Ghaziabad will Celebrate its Love for Beer with its First Ever Microbrewery!

This V-Day, Ghaziabad will Celebrate its Love for Beer with its First Ever Microbrewery! 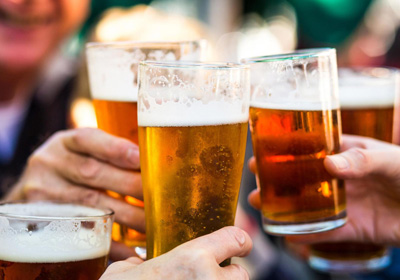 Set against a romantic backdrop of Indian history, where the country’s religious roots intertwine with sacred rivers, majestic plains and architectural grandeur, Uttar Pradesh is undoubtedly one of India’s most beautiful states. Home to the iconic Taj Mahal, a labour of love by an emperor for his deceased wife that also happens to be a UNESCO World Heritage Site – UP continues to attract thousands of tourists from across the world, precisely because of its longstanding history with romance.

So it was almost ironic to see political nationalists crackdown on couples celebrating Valentine’s day in the state two years ago, where even universities were forced to issue circulars warning their students to not “roam around the campus” on February 14th.

Thankfully today, with the state’s booming cosmopolitan culture evolving as quickly as its overall law and order situation has over the years, one can hope for news that’s not so tough on love…well, at least the kind we have for beer. 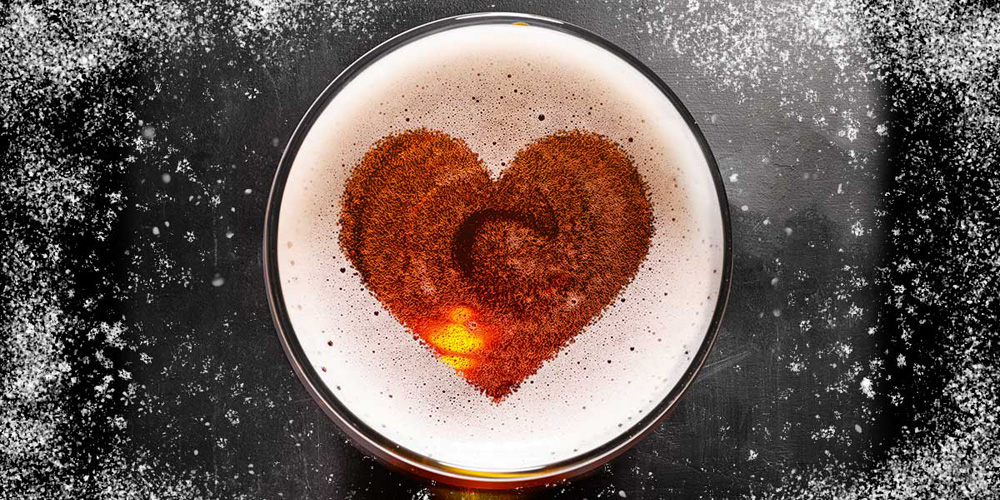 UP’s first microbrewery opened in Agra, its capital. And now its Ghaziabad’s turn. A city that proudly stands as The Gateway to Uttar Pradesh, Ghaziabad is reportedly getting its first microbrewery, thanks to Madhur Gupta, owner of Present Food and Beverages Pvt Ltd, who recently bagged the license – and is likely to start serving freshly brewed beer from Fed 14.

Interestingly enough, the idea to serve unbottled beer in bars and restaurants is modeled around the liquor policy in southern states, particularly Karnataka and Telangana.

Bold, Beautiful and Delicious: The Bier Library Is Raising The Bar For Experimental Beers And How!

What Is A Cream Ale?