It’s only the first week of March but the All India Sour Beer Month is in full swing. And with Bangalore’s temperature rising, the timing couldn’t be more impeccable.

We headed over to The Brew and Barbeque (Soulspace Arena Mall, Marathalli, Bangalore) – one of the participating microbreweries for the official launch of their ‘Sun Melon-Kaafir Lime’ sour beer. Served in a clear, chilled snifter – this gorgeously mellow, pale golden beer delivers a clear hint of refreshing tropical flavours, balanced delicately between sweet and sour.

We chatted up with brewmaster Umang Nair to get to know this sour number better. 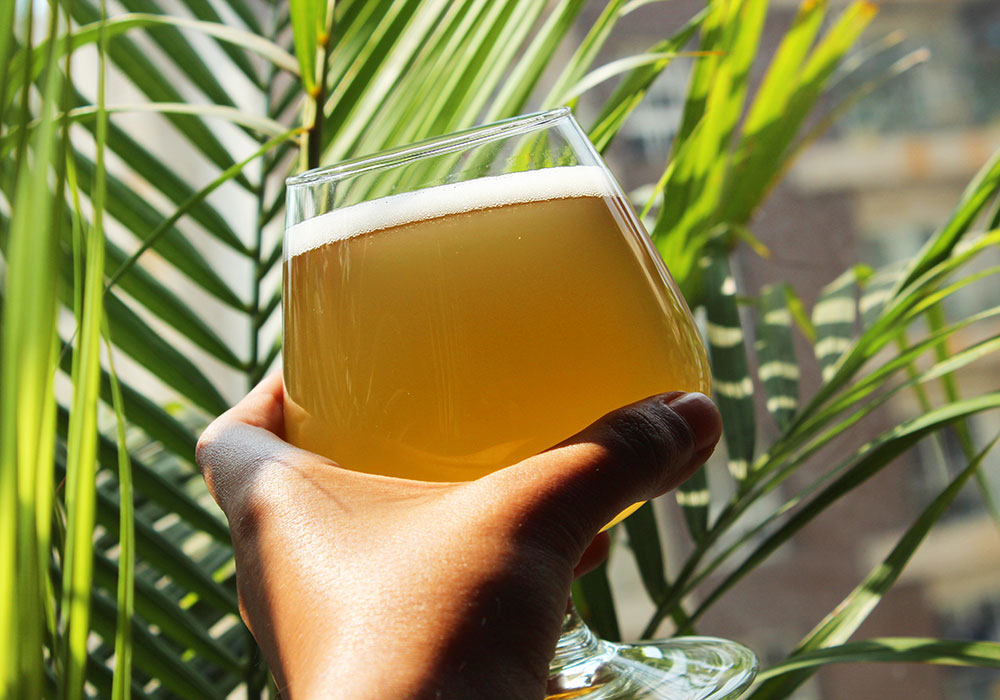 “The thing with sour beers is, its an acquired taste – the more you drink it, the more you like it,” explains Umang. “Belgians and Germans make a lot of sour beers, and I tried a few samples – and that’s when I realised – this is the perfect beer for a hot day by the beach!”

So what made him choose these two fruits in particular for this recipe? 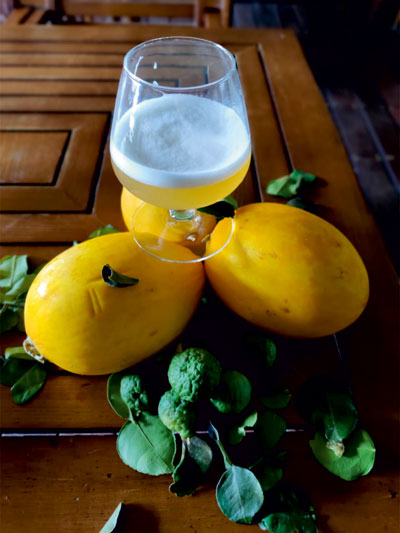 “Kaafir lime has a very intense citrus character, but it’s very different from that of a lemon’s,” says Umang. “I’ve actually used both the leaves and the zest to brew this beer. As for the second fruit – the sun melon: this my first time brewing something with it. It belongs to the melon family – cucumbers, watermelon, musk melon, etc. but it’s not as easily available in the market. It is the sun melon that contributes the mellow, tropical notes in this beer.”

The role of the fruits in this recipe is purely to lend flavour and aroma to the beer. Brewed using a certain “sour” strain of yeast and the kettle-souring technique, the pH of this beer was made to drop to drop lower in comparison to that of regular beers (4 to 4.3). This is what lends the beer its refreshing sourness.

“It’s the same reason why people add salt and sugar to nimbu paani – to balance out the tartness. Dropping a beer’s pH can give you a really sour-tasting beer that’s very in-your-face, but because we used tropical, fairly sweet-flavoured fruits, the sourness has balanced out beautifully.”

Given that sour beer is an acquired taste, how does Umang expect the Sun Melon-Kaafir Lime sour beer to score with his audience at the launch?

“I’m fairly confident it’s going to be received well by our guests, actually,” says Umang happily. “Indians have been exposed to plenty of chatpata, khatta-meetha combinations, right from their childhood. Many of us remember Haljmola and those imli candies with so much fondness even today; that’s primarily because of the way they made our tastebuds twinge and faces contort.

So I definitely see sour beers becoming the next big thing in India, which according to me as a brewer, is a welcoming, much-needed shift from the usual wheat beers.” 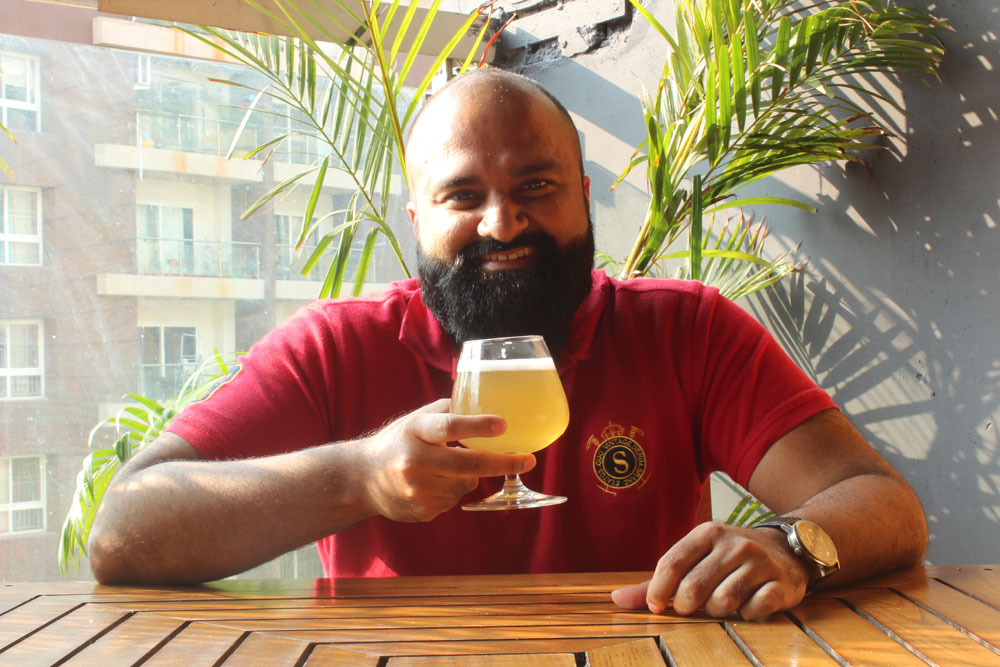 Indeed, craft beer is at a fairly nascent stage in India and most people are not even aware of the sheer variety of styles and flavours, let alone trying them. How does a microbrewery tackle this problem?

“The onus lies on microbreweries to educate their consumers well on the subject of craft beer, but that is only possible if we make an effort to understand them as well,” says Swapn Pande, Head of Sales and Marketing at The Brew and Barbeque. “One of my biggest pet peeves is going to a microbrewery and requesting the staff to recommend a beer, only to be asked that one standard question: whether I prefer a strong beer or a light one. In my opinion, ABV percentage is definitely a factor for choosing a beer, but it cannot be the only one, certainly not when it comes to craft. I would in fact, prefer being asked about what flavours I’m looking for. For instance, there is a high chance that people who love strong bitter flavours may like a well-made IPA. Coffee lovers, on the other hand, are probably more likely to enjoy stouts. Craft beer is about slowly immersing yourself in the variety and the freshness of flavours – it’s not about getting drunk. That’s what people often forget, or rather, don’t know.” 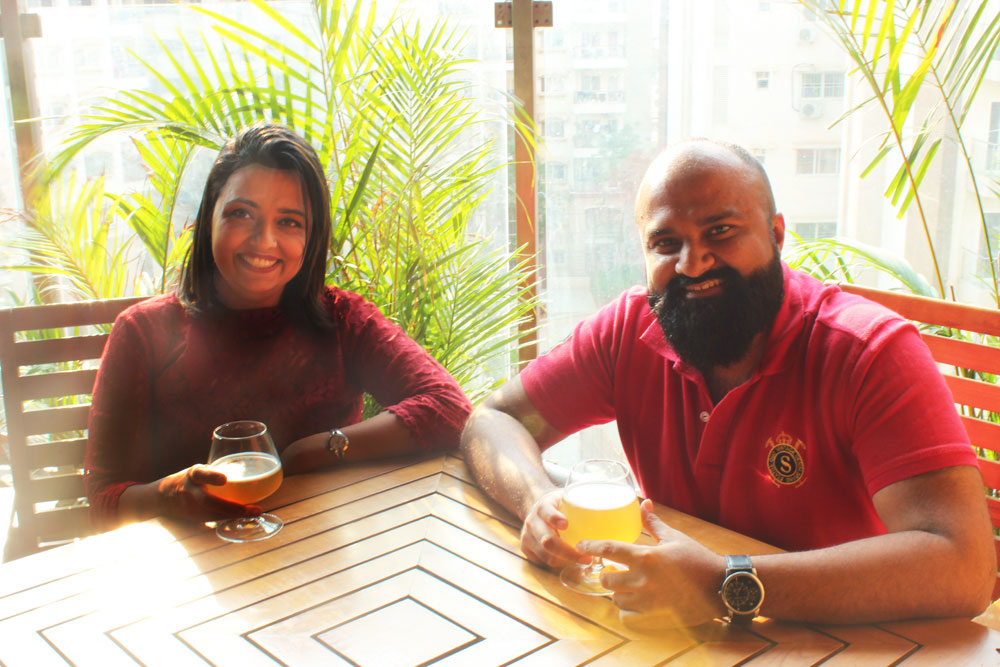 Swapn also touched base on how lack of quality can result in misinformed customers. “Today, if a customer who is trying an IPA for the first time, goes to a microbrewery and is served a watered-down beer that does not allow the beer’s true character to shine through, he is most likely going to steer clear from IPAs for the rest of his life, even if they are really well made! This is definitely something I want to change by being a part of this industry.”

On the bright side, Swapn is extremely thrilled with the way the craft beer culture is shaping up, especially in Bangalore. “Craft beer; although a large segment is still very niche. And although there is competition everywhere, I am very happy to see that Bangalorean beer lovers have built a close-knit community where they are not only open to trying new variants but are also extremely supportive of each other. We attend each other’s launch parties, events and celebrations and I think that’s what makes Bangalore the Craft Beer Capital of India. The future of craft beer definitely looks very bright in this city.” 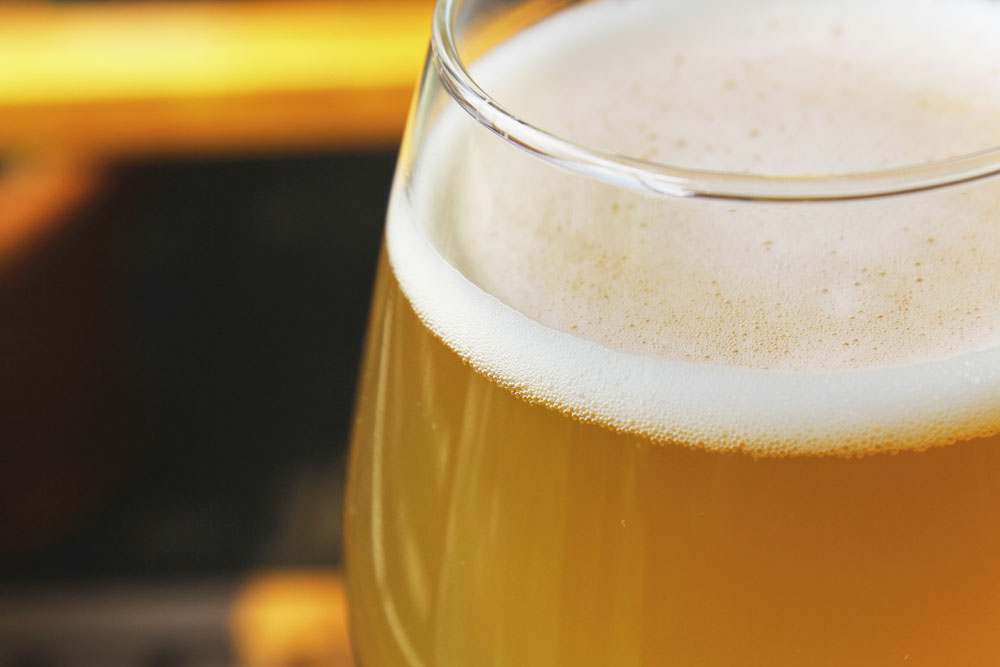 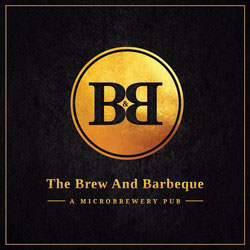 As of yesterday, March 6th, Brew and Barbeque’s Sun Melon-Kaafir Lime sour beer is officially available as part of their beer menu. Umang recommends pairing it with spicy food, so if you are headed there, definitely try ordering a side of Coorgy-style pork or Bengaluru Street-style Andhra chilli chicken to really get the best of this beer’s refreshing mouthfeel!