Home / Business  / COVID-19, Craft and People – Indian Brewers Fight To Save Their Community

COVID-19, Craft and People – Indian Brewers Fight To Save Their Community

If you take a moment to delve deep into the stories of some of India’s best microbreweries, you will notice how most are usually the result of a close-knit group of friends, coming together to make their collective dream of owning and working in a brewery happen.

Take Toit for example. Childhood friends Sibi Venkataraju and Arun George quit their plush Singapore-based jobs to build what is today, one of the biggest hallmarks of Bangalore craft beer culture – Toit. Usually, at this time last year, Sibi would probably be overseeing business at his pet-friendly brick-walled microbrewery, overflowing with jovial beer drinkers and friendly-faced canines.

But not this time. 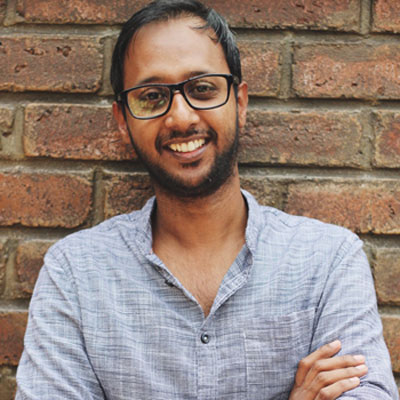 In light of the COVID-19 pandemic that seems to have snowballed out of control and the subsequent lockdown announcements that followed, Sibi and many more brewery and craft beer bar owners have requested the Excise department for a meeting. They want to try and push for simple things like allowing the duty paid to be carried over to next year and maybe even credit the pre-paid duty on all the beer that could potentially go to waste, back to the license holders so they can use it later. But that’s not all they’re fighting for.  “You have to treat craft beer as a cottage industry. Small businesses like ours will always employ way more for revenue and for the volumes, versus the larger ones. It is true for any industry, and absolutely true for the craft beer industry,” explains Sibi.

“Typically most big breweries brew about 40,000 litre-batches. For the large part, the brewing is almost the same. The bigger breweries usually have their brewing automated and get by with someone just sitting in a lab. Big breweries may employ more for sales and marketing and things like that but not really for brewing. In comparison to that, the per litre employment for the craft beer industry is a lot more.” 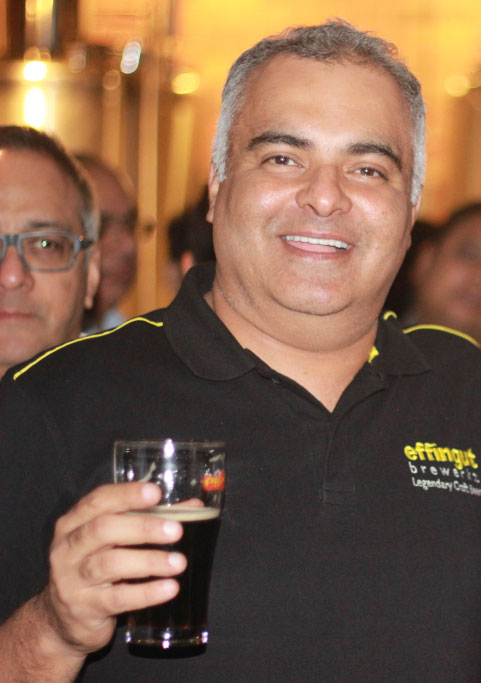 Manu Gulati, owner of Effingut and the executive director, Maharashtra Chapter Craft Brewers Association of India (mCBAI) agrees. “We are local, we buy local, we employ local. We have the Vasantdada Sugar Institute (VSI) here which has fermentation technology and today we can proudly say that 90 percent of the students who pass out of that are employed by us. The last batch of VSI had a larger women-to-men ratio and we absorbed them all. In addition to this, we have employed close to 1000 local people as staff. All these people stand to lose their livelihoods as we have nothing in our pockets to feed them.”

So just how much do these losses amount to?

“We calculated our total investment amount recently and found that it comes to about 100 crores. All of this will turn to zero, barring about 20-30 percent. If we don’t pay the rent, which is what it is looking like, we will be evicted.  So, we are looking at a capital investment loss will be in the range of 70 to 80 crores and nothing less,” says Manu.

“We also stand to lose a crore in prepaid duties just by the beer sitting in the tanks as it is because it is going bad. The government is saying we won’t help you but we are helping you to borrow more. But what hope do we have to recover? We are stuck because we can sell only to restaurants and to no one else. And right now the restaurants are shut. Even once they open, what guarantee is there that people will come flocking to them to buy our beer?” 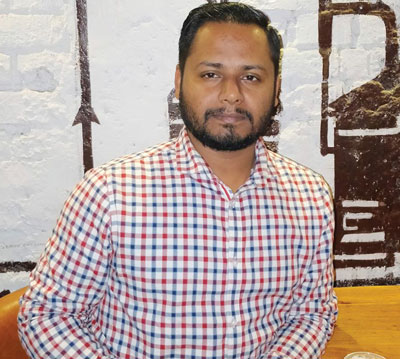 Delhi-based Amar Srivastava, brewmaster at Brew Star solution also points out “This is an industry that has room for everyone. It is possible for someone with minimal skill level and education to get a job as a steward in a microbrewery or a restaurant. You will also have IIM graduates like my friends Suketu from Doolally and Pratekk Chaturvedi from Ministry of Beer. They own the brewery and the business but they are still drawing salary, right? Everyone finds a job in this industry – from mechanics to accountants to chefs to hospitality managers. It really is high time people stopped treating this like just a ‘daaru’ ka industry.” 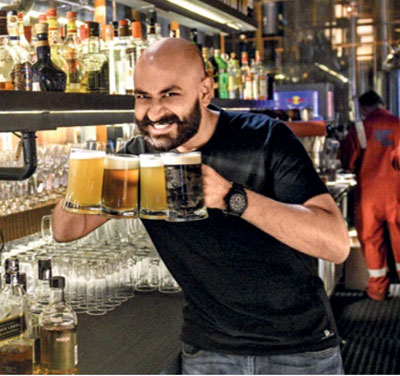 Koushika Vishwanath, head brewer at The Grid in Kolkata makes a very strong point. “From a marketing standpoint, we may end up losing some our star employees which is huge blow to our brand,” he says disappointedly. “Our staff is our biggest asset. Our brand value is built on people who work here and who are very much focused on their work here. If you don’t take care of them, your brand value obviously deteriorates in the market.”

Indeed, the craft beer industry is not your average industrial plant. Microbreweries attract people and give them a reason to set aside differences and enjoy a pint. Give a brewery a few months and within no time, it will transform that area into a vibrant socialising hotspot that often encourages more businesses to open shop. Allow someone to set up a brewery in an old building in a run-down part of the town, and it allows landlords of adjacent buildings around to hope to find prospective renters.

Because of size and logistical limitations, microbreweries turn to their community to make them a symbol of local identity and pride, and in turn, give back by welcoming them into the business with open arms.  Because you see, even though success isn’t always guaranteed for the players in this industry, brewers and brewery owners know enough to understand that it cannot be a one-way street.

In a country where people are still uncomfortable talking openly about alcohol, craft beer has a long way to go to earn the recognition it deserves. However, there is still hope that if the entire community stands together, the Government may indeed consider amending certain laws in order to grant business owners some relief.

Read more about the impact of COVID-19 on Indian beer business here.