Home / Lifestyle  / A Short History of Beer Brewing in Australia

A Short History of Beer Brewing in Australia

Australia has been synonymous with beer since the 18th century. Beer is Australia’s traditional drink and a cultural icon that put the country on the map centuries ago. But what made the country a paradise for beer-lovers? How, when and where did it all start? Has this spiked your curiosity too? Then, let’s take a stroll down Australia’s memory lane, revisiting its history of beer and brewing culture. 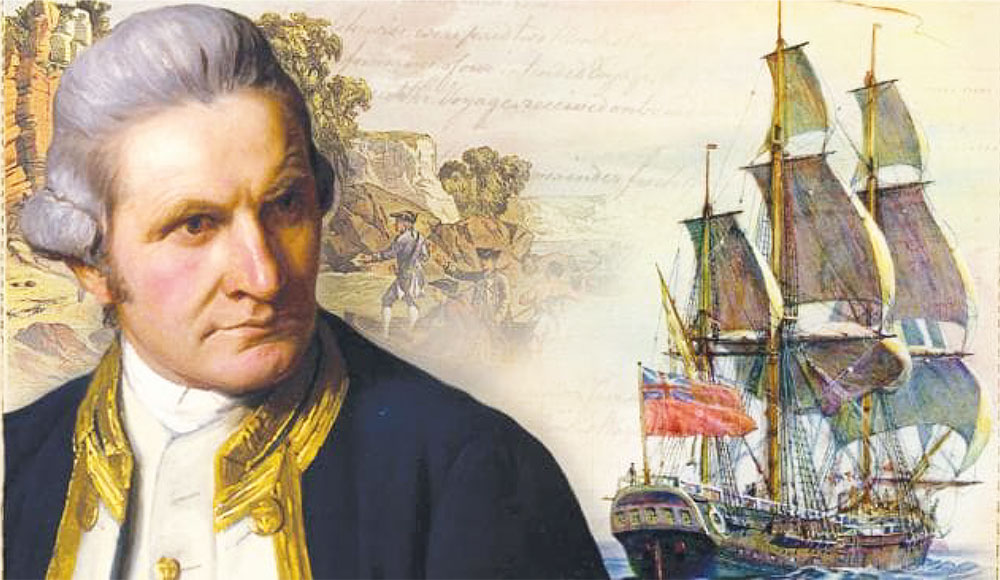 Australia’s rich brew history dates back to the beginning of British colonisation in 1770 when Captain James Cook landed the HMS Endeavour in Botany Bay. Captain Cook and his crew used brewing beer as a clever means to preserve drinking water and protect themselves against scurvy. Even though beer was introduced in the country during the British colonisation, it was mostly used by the sailors and didn’t gain popularity until the 18th century. 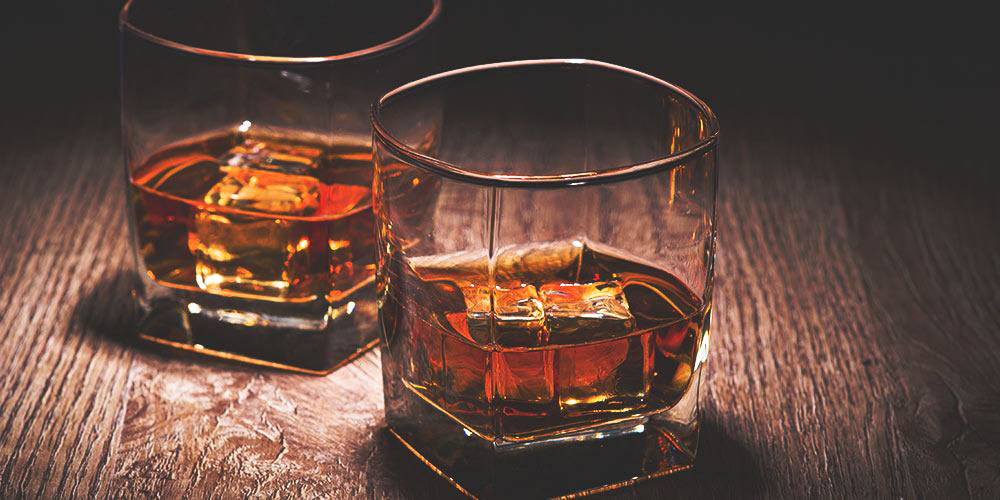 Until the introduction of beer, Australia’s choice of drink was rum. Rum was so popular in the early colony that it was considered a semi-official currency for a long time. The unrestricted consumption of rum by people from all walks of life and ages, including children, resulted in drunkenness. It became a serious epidemic that caused the streets to be intoxicated and flood the jail with convicts. The government, at the time wanting to reduce drunkenness, started promoting beer as a healthier, safer alternative to rum. 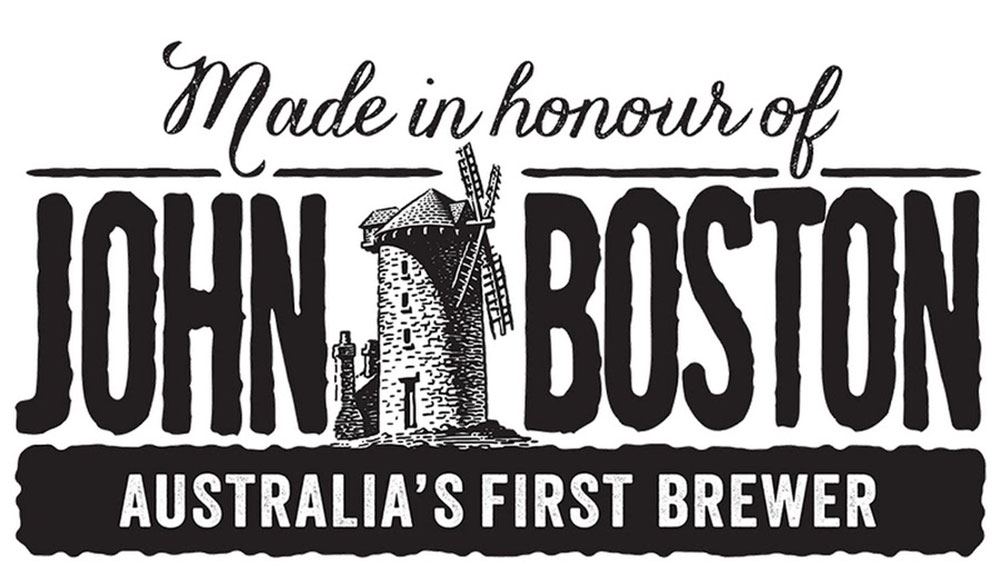 In the 18th century, John Boston, a former convict, became Australia’s first official brewer who brewed a beverage from Indian corn made bitter using love-apple stalks. This beverage was said to have more beer qualities than those of ale. 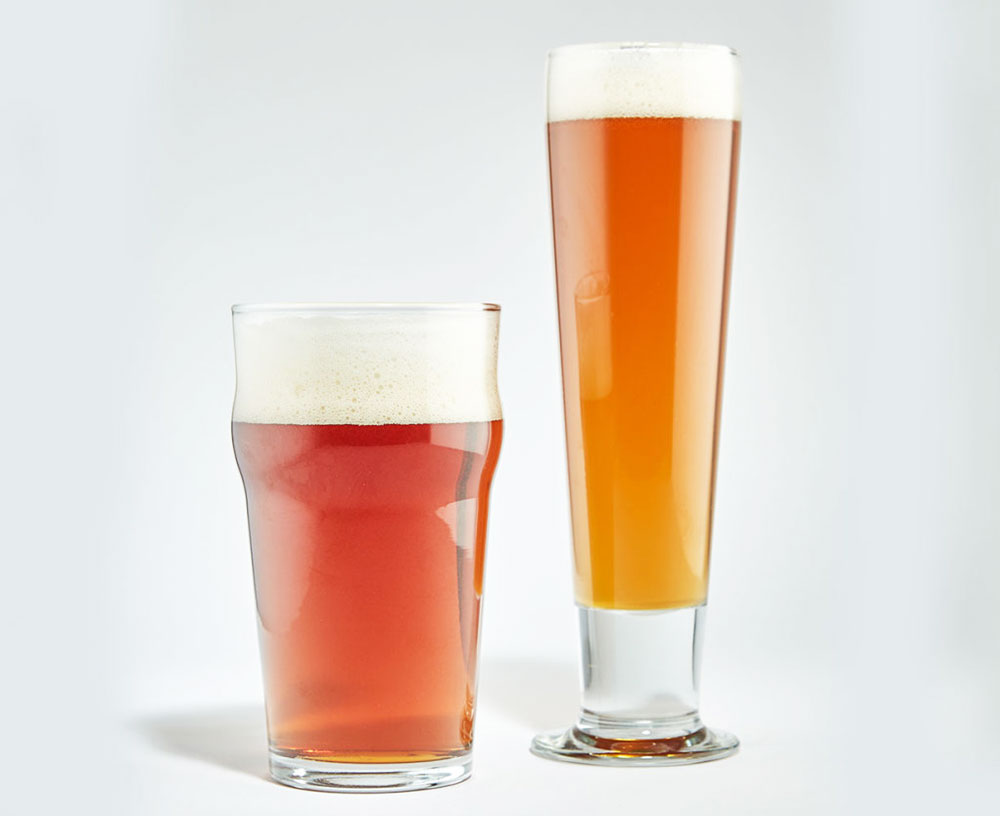 For the longest time, ales were the only beers that were brewed in Australia

We all know that lagers dominate Australia’s beer industry today, but that wasn’t the case always. There was a time when only ales were brewed in Australia when beer was solely based on Irish and English ale. But it did not take long for the colonial brewers to start experimenting with different ingredients. Back then, wild yeast was used for fermentation, but they did not react well in the brew and to add bitterness to the brew wild plants were used. But ales did not suit the climate and the heat made the brew weary leaving the drinker with parched. Lager was first brewed at Cohn Brothers’ Victoria Brewery in Bendigo, 1882 without the benefit of hops. Hops could not be used for brewing since no-one had found a way to successfully cultivate them in Australia and importing them was difficult at the time. It wasn’t until 1804 that brewers started using hops, all thanks to James Squire who was the first brewer to successfully cultivate hops. He also went on to open his own pub that served lagers made using hops. 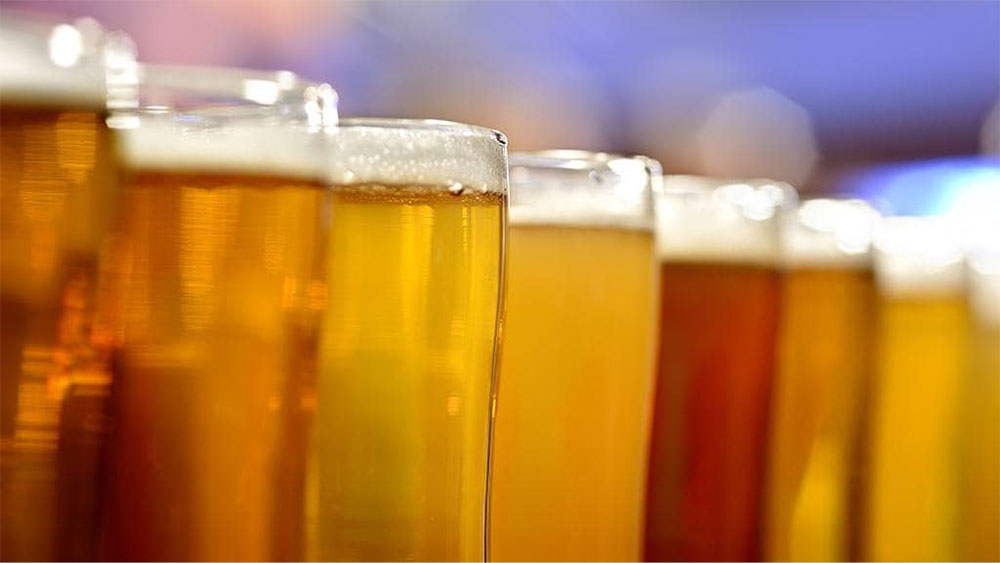 A new Beer and Excise Act was introduced in 1901, to help regulate beer sales and brewing

The federal government introduced a new Beer and Excise Act in 1901 to regulate beer brewing and sales. The provisions mentioned in the act made making and selling of home-brewed beer illegal, and caused many breweries to close down. The act forced the remaining breweries to consolidate; the large breweries bought the smaller ones. The act’s aftermath left only two breweries standing in Sydney – Tooths and Tooheys and Melbourne; five breweries merged to give birth to Carlton and United Breweries in 2907. Within a span of 70 years, Australia’s brewing industry grew having given birth to some of the long-standing breweries like the Coopers Brewery in 1862, the Carlton Brewery in 1864, and the Fosters brewery in 1887. The Fosters brewery was the first to produce Australia’s lager as well as use refrigeration.

Many of Australia’s local breweries remain strong even today such as James Squire, Castlemaine XXXX, Foster’s Lager, Matilda Bay and many others. The Cascade Brewery in Hobart, Tasmania is Australia’s oldest brewery and a noteworthy established since its inception in 1824. Embedded with 200 years of brewing history and culture, it is one of Australia’s iconic landmarks till date. Carlton & United Breweries, Coopers and Lion are Australia’s premium beer producers today. 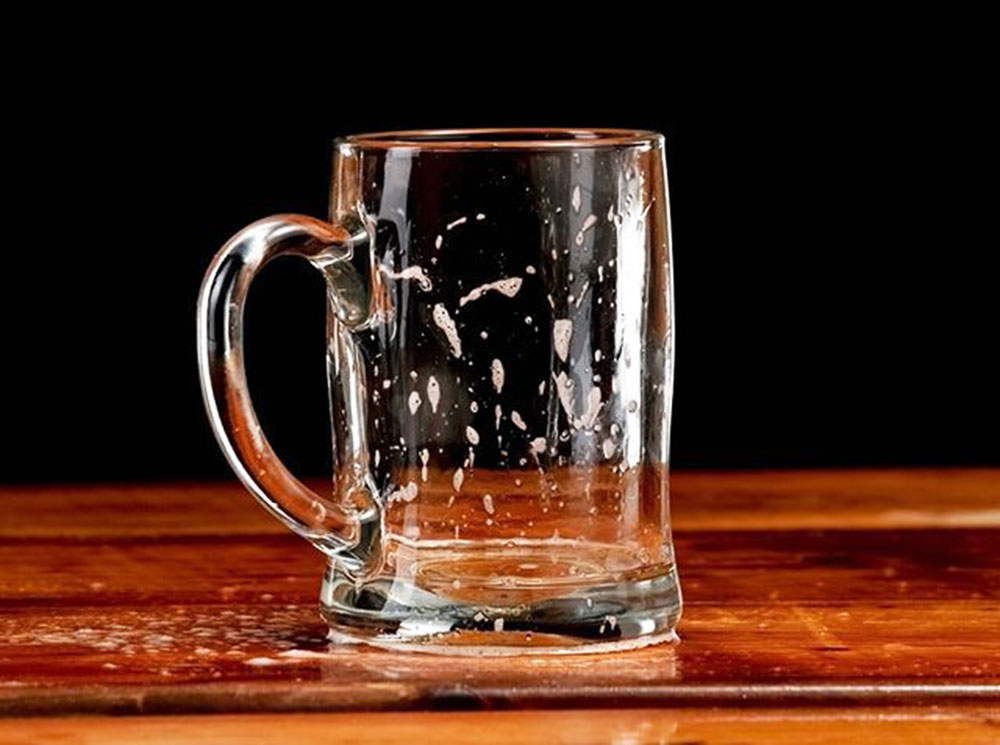 Australians pay the fourth-highest beer tax in the world

As of today, Australians pay more for beer than they do on weekends thanks to a tax rise of around 1.2 percent levied by the Government.

Under current Government guidelines, the excise rates on alcohol are indexed twice a year. The first indexing occurred on February 3rd, 2020, while the next excise is scheduled to be adjusted again in 2020 come August 1st.

Australians now pay an average of $2.26 per litre of alcohol and according to a report commissioned by the Brewers Association of Australia, these tax rates stand as the fourth-highest beer tax amid developed countries.

According to sources, these excises are a massive money spinner for the Federal Government coffers, with estimates putting the amount the Government raked in from the booze tax at approximately $3.6 billion last financial year.

Health campaigners, however, are rejoicing, for they feel the taxes are a useful way to prevent overdrinking and thereby reducing rates of obesity and cancer. It appears to be working as the Australian Bureau of Statistics calculates that 84 percent of Australians drink within recommended guidelines, and binge drinking is at its lowest level on record. Not only that, the Australian Institute of Health and Welfare even reports that 82 percent of teens don’t drink alcohol at all – which is a significant increase from 54 percent in 2004.

The statistics clearly show that Australia has been a well-behaved nation of responsible drinkers while continuing to pay an artificially inflated premium for their pints through exorbitant beer taxes.

Is it time for Australia to be rewarded? Let us know in the comments below!