Home / Craft Corner  / Get Ready To Pucker Up This Summer, As The ‘All India Sour Beer Month’ Draws Closer

Get Ready To Pucker Up This Summer, As The ‘All India Sour Beer Month’ Draws Closer

In the West, the mere mention of Indian cuisine conjures up a vivid imagery of spices – like turmeric, cloves, fennel, cumin and mustard. Indian foodies, however, know well enough that when it comes to beating the sweltering summer heat, nothing does the job better than a solid punch packed with plenty of sour power.

From imli to kokum, aamchoor to tamaatar puree – each state in India comes armed with its own battalion of souring agents that it swears by when it comes to creating the perfect pucker-worthy treat be it a sherbet, some kind of chutney or even pickles. 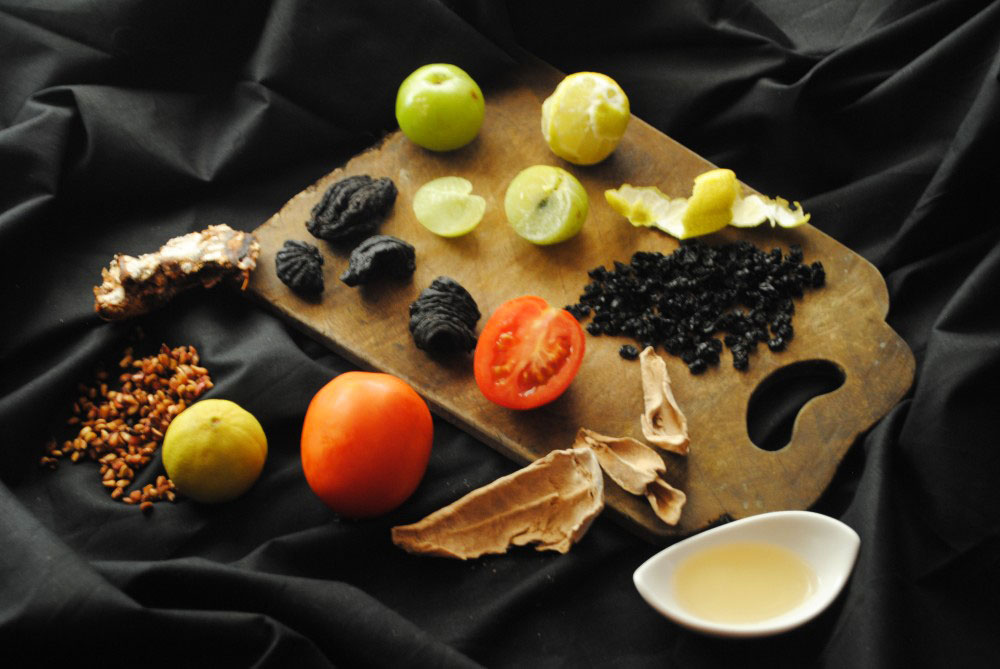 And now, India can add one more item to the list. Beer.

Starting March 1st, 26 microbreweries across 7 beer-loving Indian cities will be participating in the All India Sour Beer Month festival, an initiative by Craft Brewers Association of India (CBAI). Indian beer lovers living in and traveling to these cities can now enjoy and experiment with a range of exciting khatta beers brewed with a variety of souring ingredients and agents of which traditional Indian seasonal fruits are the star performers. 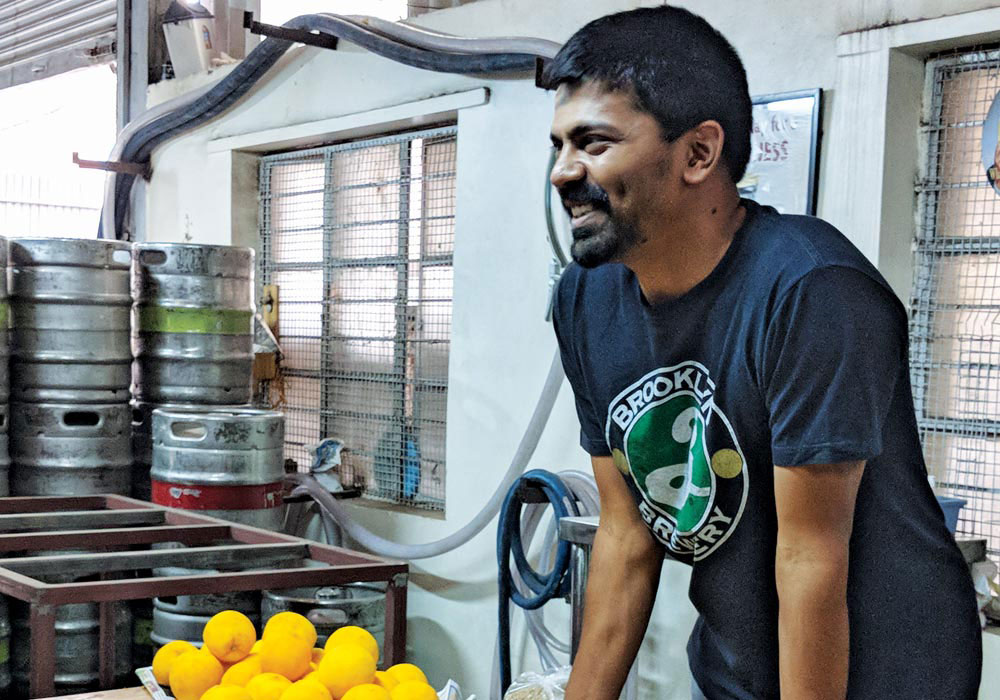 We approached Nakul Bhonsle from The Great State Aleworks, Pune – one of the microbreweries participating in the Sour Beer Month festival to talk to us about the event. The first question we had for him was: how did this even happen?

“Honestly, we were just a bunch of brewers hanging out over a few pints of beer one night at a local taproom. We started talking about the beer industry and about how we need to help it grow. Another very intense subject of discussion was how the Indian beer consumer’s palate needs to evolve. We noticed one common trend: sour beers were doing really well for many of us. 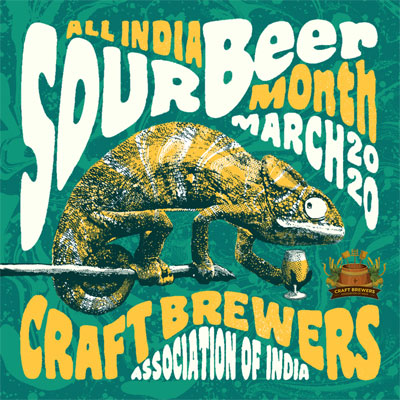 Since Indian summers are the best time to enjoy a sour-packed punch, we decided March would be the ideal month to celebrate this incredibly delicious, not to mention versatile beer style that’s not just sessionable but also refreshingly light. At that time, it was just an idea we were talking about. Today, it’s a full-blown national-level event!”

So what role do Indian brewers expect the All India Sour Beer Month, March 2020 to play in terms of staying relevant in the craft beer industry?

“What makes craft beer so special is the fact that the spectrum is so wide. There are so many styles, so many flavours and so much potential to experiment and delight our consumers with new mind-boggling creations,” explains Nakul. “The craft beer scene in India has evolved to a point where we now have about 200 breweries across all geographies and that’s great. But what bothers us craft brewers is that for the majority of the time we find wheat beers making up about 50-60 percent of our revenue. And that’s what we want to change. 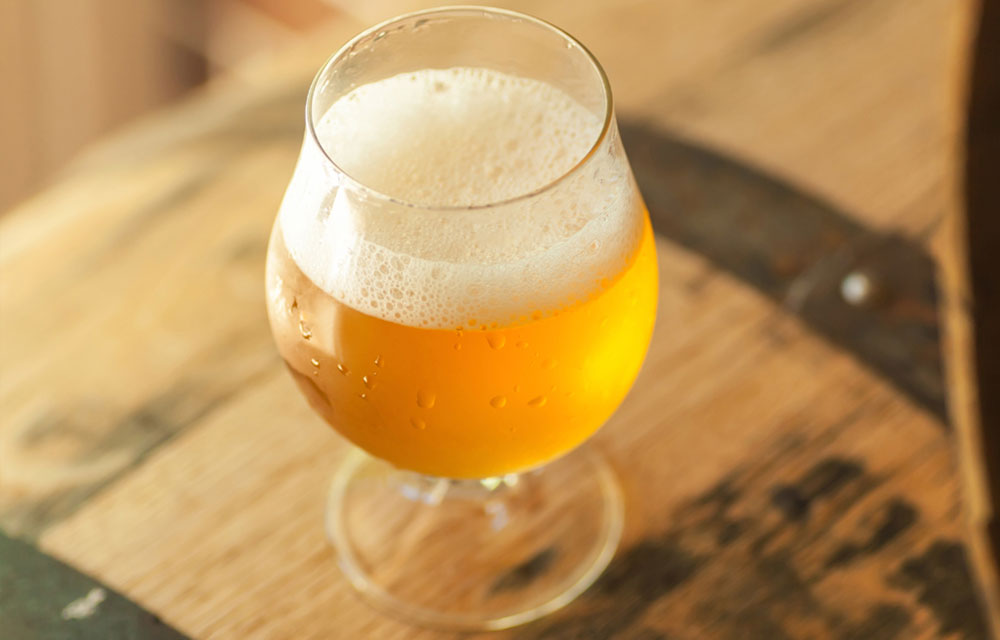 Sessionable and refreshingly light on the palate, sour beers are ideal for Indian summers

As craft beer brewers, it is our responsibility to introduce new styles for people so that Indian beer lovers can learn more about this segment, evolve their palate and appreciate its true worth. And only then, can India be truly relevant in the global craft beer industry.”

What can craft beer enthusiasts expect from this event?

“Of course, there are plenty of Indian beer drinkers who have heard about sour beers and have perhaps tried a pint here and there, “ says Nakul. “However, given that there are so many microbreweries from so many different participating states, they can actually get to try this style first-hand in a range of flavours and colours (that explains the chameleon being adopted as the event’s official mascot!)”

Furthermore, beer lovers can also anticipate a few collabs. Spoiler alert: White Rhino is in process of a collaboration with Arbor Brewing Co. while the non-conformist Goa Brewing Co. has paired up with a Singapore-based brewery called Brewlander to create sour beer recipes exclusively for this event. 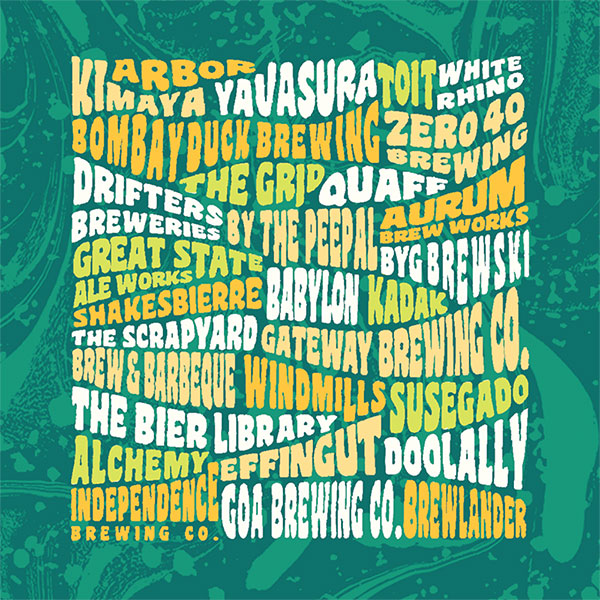 The seven cities participating in the Sour Beer Month festival are Bombay, Pune, Goa, Bangalore, Hyderabad, Calcutta and Gurgaon. Below, is a list of all the participating microbreweries:

So this summer, ditch those aam pannas and nimboo paanis and head over to your nearest watering hole to beat your khatta cravings!