The name lager is taken from the German word ‘Lagern‘, meaning “to store.” Most of the mass-produced beers of the world are lagers, but a wider range of styles exists than what those commercial brands may lead you to believe.  Craft Lagers have always been an experience that you have you need to try at your local Microbrewery. So here we have curated a list of 10 Must-Try Craft Lagers in India.

Lager is a beer that is brewed at cool temperatures by slow fermentation with slow-acting yeast. The yeast used to ferment lager is often referred to as “bottom-fermenting” since it does not rise to the top of the brewing vessel during fermentation. Lagers can be pale, amber, or dark.

Here are 10 Craft Lagers from around the country that you should try.

A classic all-malt lager. GPB has a light and crisp taste with a bright floral aroma of fresh-cut grass and meadow flowers. Imported German Pilsner and Vienna malt is the base of the recipe and imparts a fresh crackery flavour that is accompanied by Czech Saaz hops, the noble hops of the original Pilsner beer. 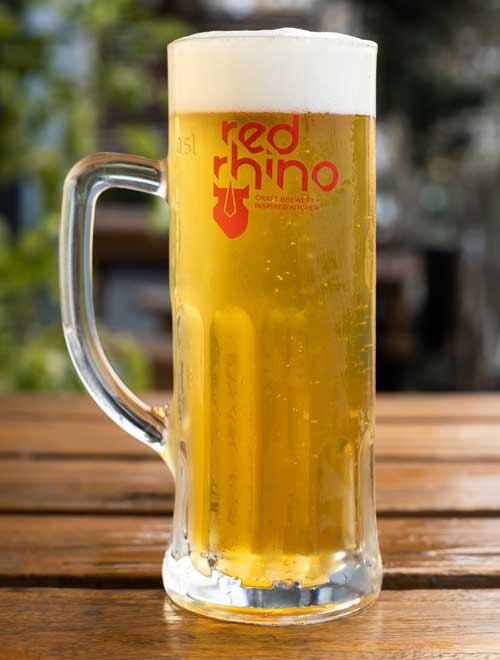 Brewed using locally sourced rice and malt, this is a light-bodied, crisp and refreshing lager. Hints of citrus fruits on the nose, and a grainy bite on the palate. 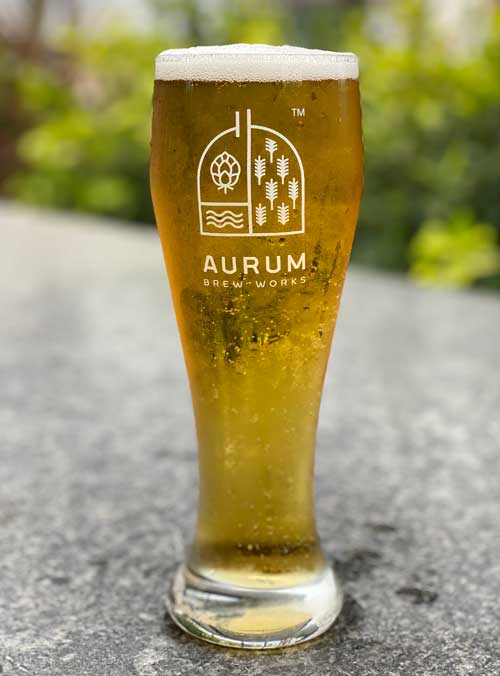 Lager made with NZ hops. Mojito like perception on the nose with hints of tropical fruits and citrus notes. Low bitterness and very light. 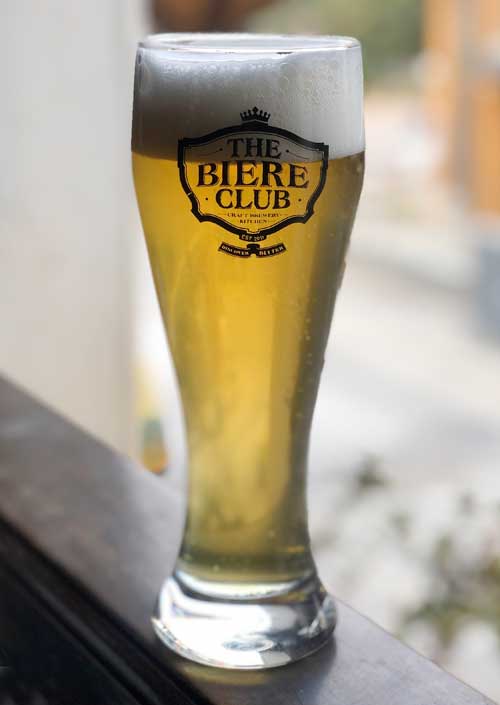 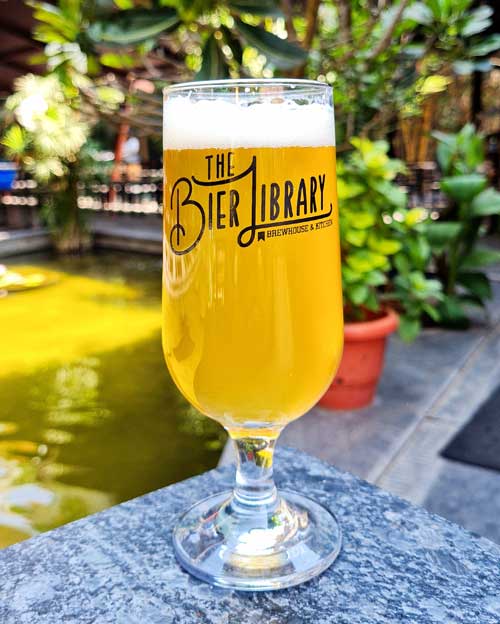 An elegant, malty German amber lager with a sweet, smoky aroma and flavour. The beer is malty, rich, and may have a slightly toasted character with a moderate bitterness that just balances the malty character. It is available only in the Sarjapur outlet of this Bean Town-based Brewery 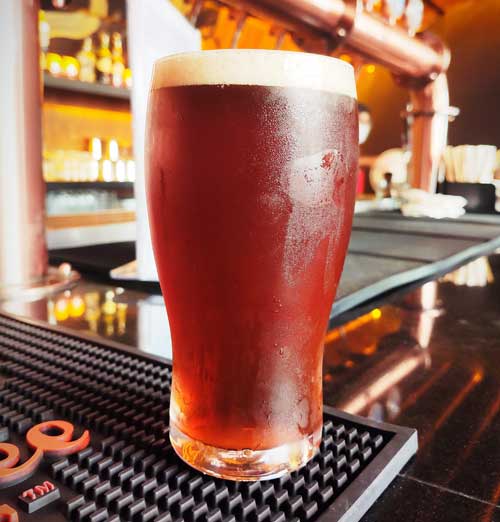 When traditional craft meets new-age innovation, you have yourself a New World Pilsner. This Golden Lager is brewed from traditional lager yeast and has a touch of rice that is sourced from Mandya, Karnataka. A modern German hop named Mandarina Bavaria which is known for its citrus notes is used to make this brew. 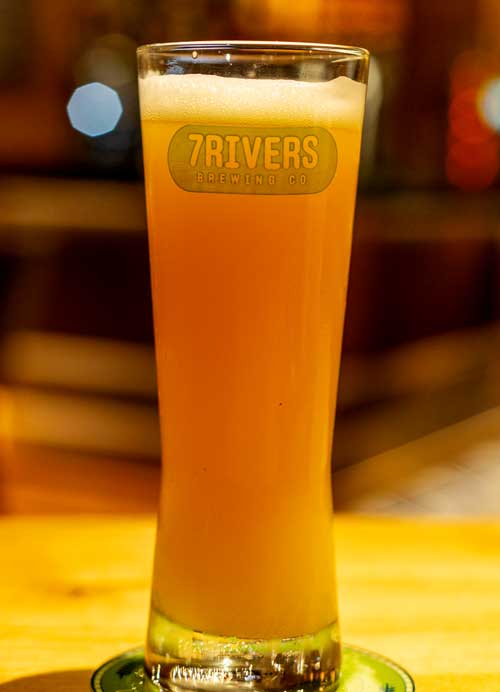 Old world style of dark lager originating in Bohemia, this Czech ‘dark beer’ is a local secret of Prague pub culture, a brewing style that predates pilsner. Near-black, full-bodied and smooth, the richness of dark fruits, coffee, caramel, balanced malt sweetness, and a hint of roastiness. 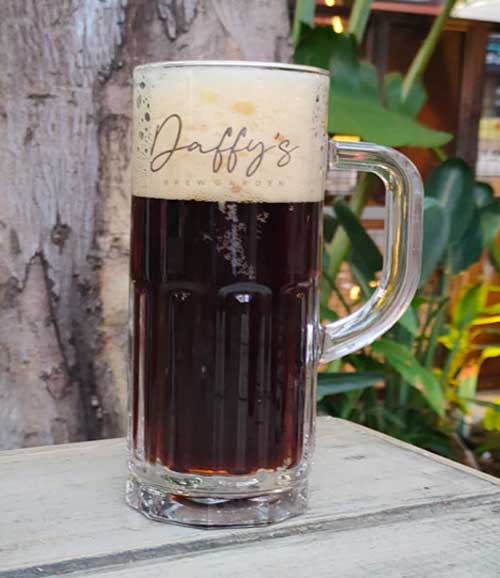 Mozart’s Magic is a Vienna Lager by Drifters Breweries. Soft, elegant malt complexity is in the forefront, with some toasted character from the use of Vienna Malt, with a slight biscuity or nutty aspect. Fairly dry finish, with both malt and hop bitterness present in the aftertaste. Medium-bodied with a gentle creaminess. 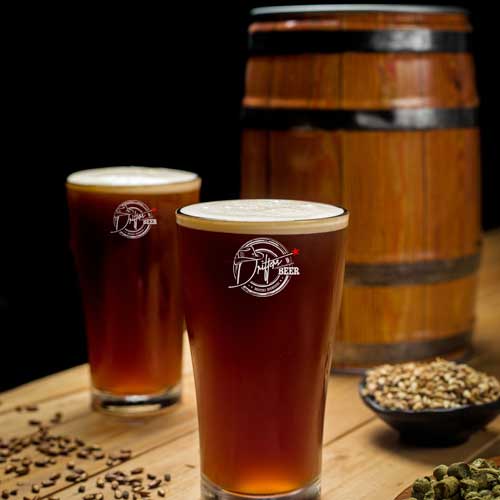 Genuine Bohemian-Style Pilsner prepared by the original recipe coming from Bohemia. Using double-decoction mashing, long wort-boiling time, two-phase fermentation process, keeping the beer high in final gravity, and a two-month period of time of lagering and maturation – makes the Pilsner exactly what it should be!
The Pilsner has a slightly sweet and evident malt character and a toasted, biscuit-like, bready malt character. Hop bitterness is perceived as medium with a medium-low level of noble-type hop aroma and flavour. 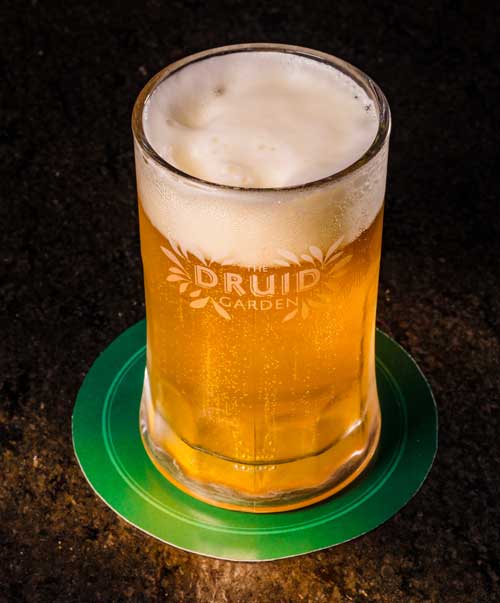 A light-bodied and crisp lager that is brewed with a high amount of American hops. This beer has a high bitterness, is dry and has a lot of fruity aromas which will hit your nose right off the bat.

Do try out the beers on this list and let us know in the comments. 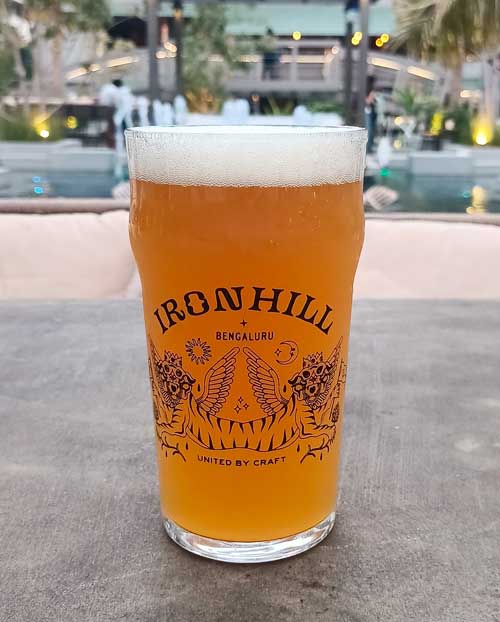