Cooking With Beer Is Too Easy With These Recipes

Many of us don’t realize that cooking with beer is easy and that beer is also one of the world’s greatest seasonings. It can be used as a marinade for food as beer tenderizes mutton, chicken, and seafood. It has long been used as a companion to the table as well as a beverage. Beer is used to baste or layer the foods before roasting, baking, broiling. The colour imparted by the beer is dark and highlights the gravy when the food is roasted, baked, or broiled.

When used as a baking liquid, beer is unsurpassed. It adds lightness and buoyancy to biscuits, cakes, and a variety of homemade breads. Combine beer with packaged mixes to reconstitute fresh or frozen foods.

Alcohol from the beer evaporates during the cooking process, leaving the delicate flavours to intrigue foodies. Beer is used instead of water as the simmering liquid because it brings out the richness of the meat and vegetables.

After some research and trials we have some of the best recipes for you that use Beer to make it more fun. Why wait, stop drinking and cooking, now. 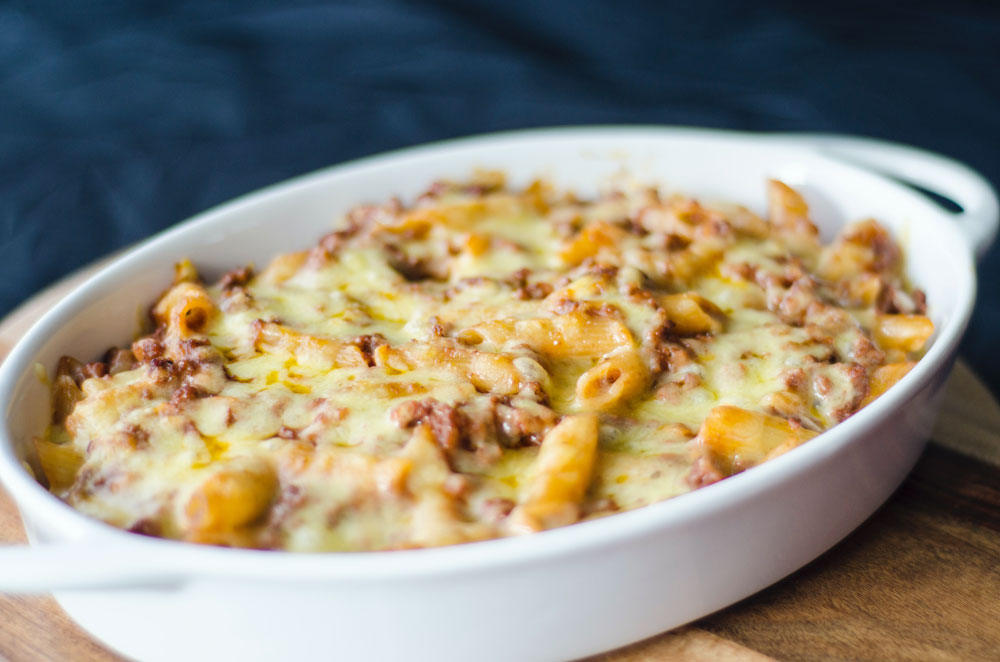 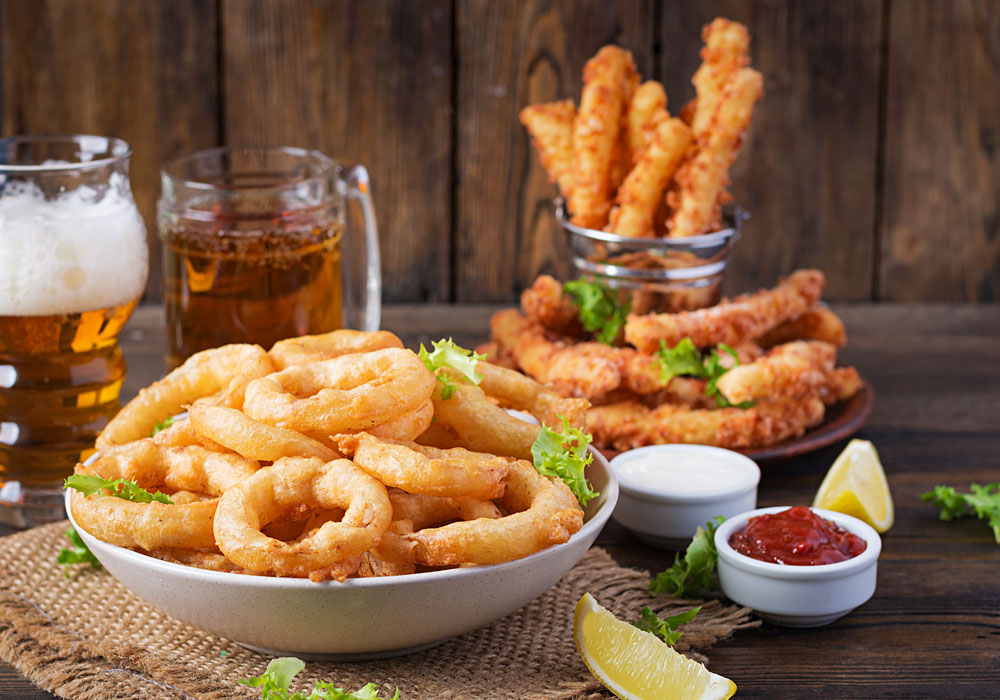 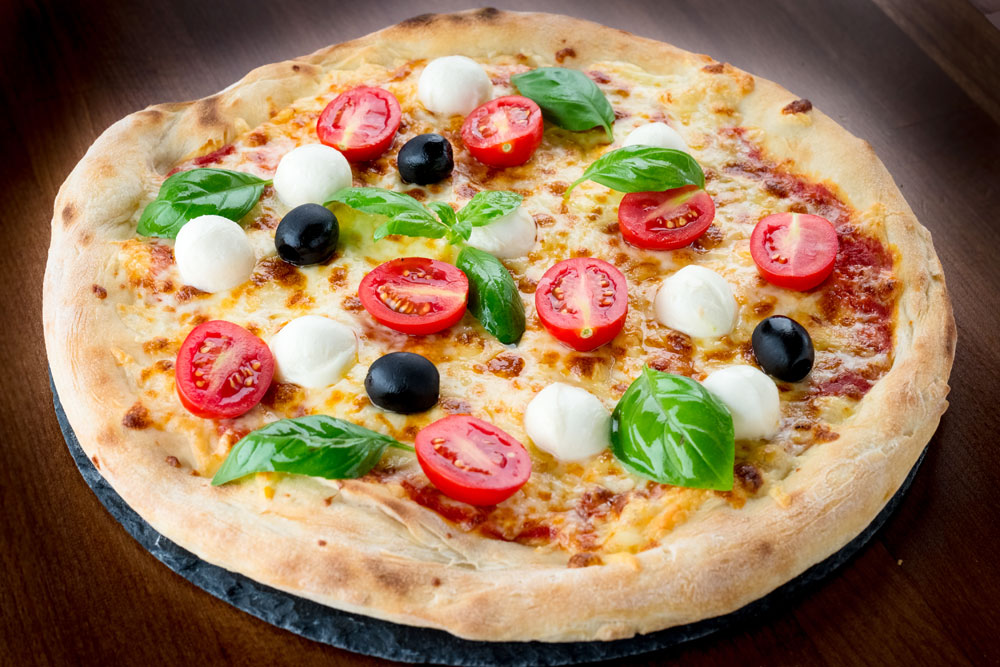 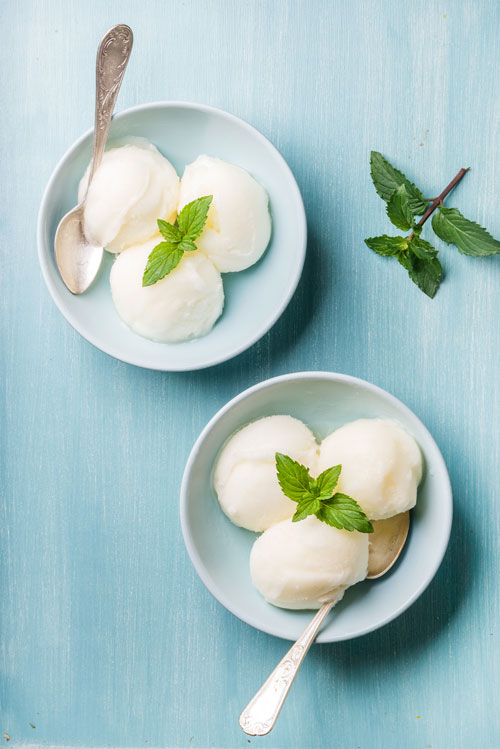 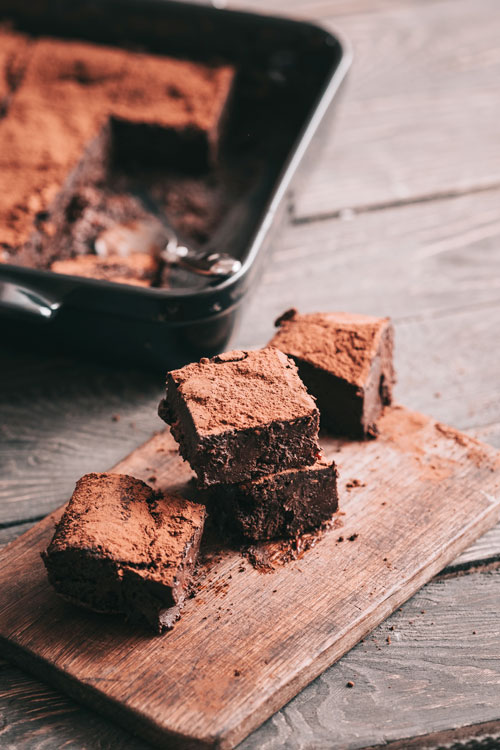