The Kolkata-based Celebrity Breweries plans to invest more than Rs. 100 crore in the West Bengal beer market, according to a publication. In addition to owning its own brands, the company is a leading contract manufacturer of beer for major beer makers like the World’s largest brewery Anheuser-Busch InBev and United Breweries.

To provide the breweries in West Bengal with an impetus in accordance with the company’s needs and the consumers’ preferences, the government has been strategic and supportive. After conducting a sufficient inquiry, the Excise Commissioner has permitted the manufacture of non-alcoholic malt beverages having alcohol strength no higher than 0.5% v/v that are 0.88 degrees proof on brewery premises in the latest state excise policy. This is the first time a non-alcoholic beer policy has been introduced by the Bengal Government. By incorporating Rule 117B into the state excise policy, not only will the brewery business be boosted, but also government revenue will be higher. 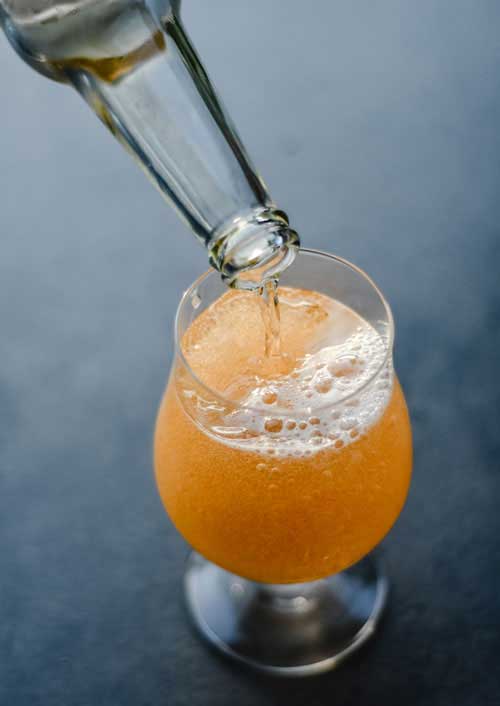 With a market worth 28,000 Crores of beer, the Government of India’s NAB (Non-Alcoholic Beer) policy will support Atmanirbhar Bharat initiative and Local for Vocal initiatives. The upstream sectors of the manufacturing process within India will be able to capitalize on the value creation resulting from this process. In West Bengal, the NAB policy will result in further investment and economic activity growth around the Celebrity Brewery along with increased capacity utilization.

“Introduction of NAB policy being a first-of-its-kind in India will help global companies to come with more investment towards west Bengal. Currently the entire demand for NAB is being met completely through imports and not being manufactured within India,” Kumar said.

“We are going to set up the first de-alcoholizer module in India. This model is being imported from Sweden and ₹50 crore is being invested in this module along with peripherals,” he added.

The company is also planning to build a foreign liquor manufacturing facility in West Bengal and is negotiating with other major players in the market to manufacture premium and super premium foreign liquor brands.