How to cook with beer?

I have always concentrated on what food to eat while gulping down beer, the golden goodness. Be it beer with chicken wings, beer with pizza, beer with cheese, beer with bar bites, I have always known that beer goes really well with any food. However, I also heard about beer batter onion rings, and I was clueless about how they cook with beer. I always thought it was just a marketing strategy until a chef told me they really use beer to ferment the batter for those onion rings. Since then, I have been keen on learning the process of how to cook with beer. It is as exciting as it sounds.

Beer is cheaper than wine, and you can use it to add body and flavour to your dishes. Beer has various properties by itself to add a deep, earthy flavour to savoury dishes such as chili, soup, and stew; and a nutty, caramelized flavour to baked goods. It’s great for just about every cooking technique, too: baking, braising, deglazing, battering, sauces, marinating, and simmering. I have been reading quite a lot about how to cook with beer and intend to share some information here. 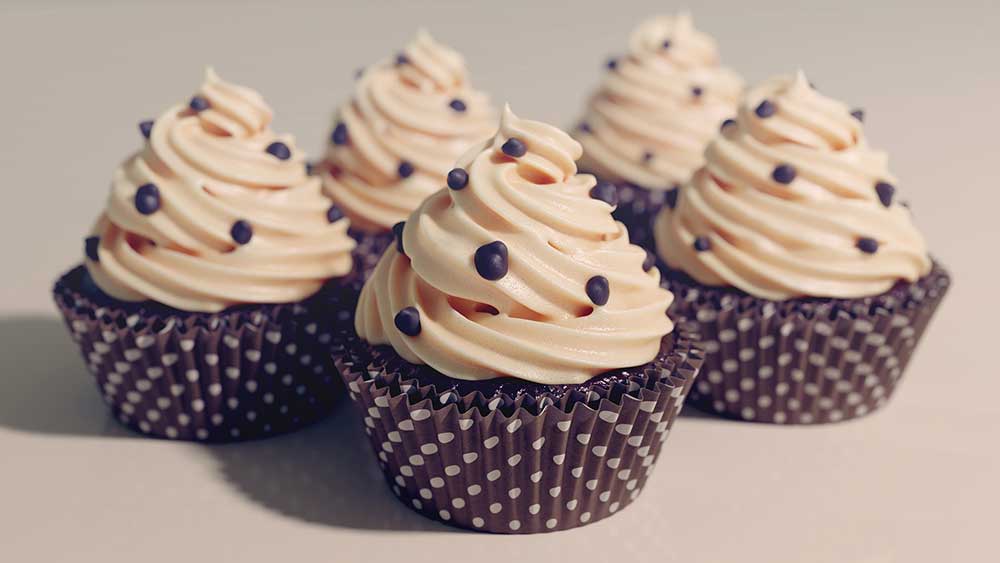 Bakers can use beer as a secret weapon. In addition to adding rich flavour to sweets, it amplifies the toasty taste of savoury bread and crackers. Bread and layer cakes benefit from their natural leavening properties. In yeast bread, it adds moisture and can shorten the proof time. Beer, along with baking powder, provides natural yeast to help the quick bread rise. A light lager is usually used unless dark, bitter bread is baked.

If making a chocolate cake, then the darker stouts are used. The complex, dark beer brings out the chocolate notes. Also, baking with beer produces a tender, delicate crumb since beer inhibits the formation of gluten. And, today’s rising craft beer scene is a boon for bakers, as there is an array of an impressive range of craft beer options available. 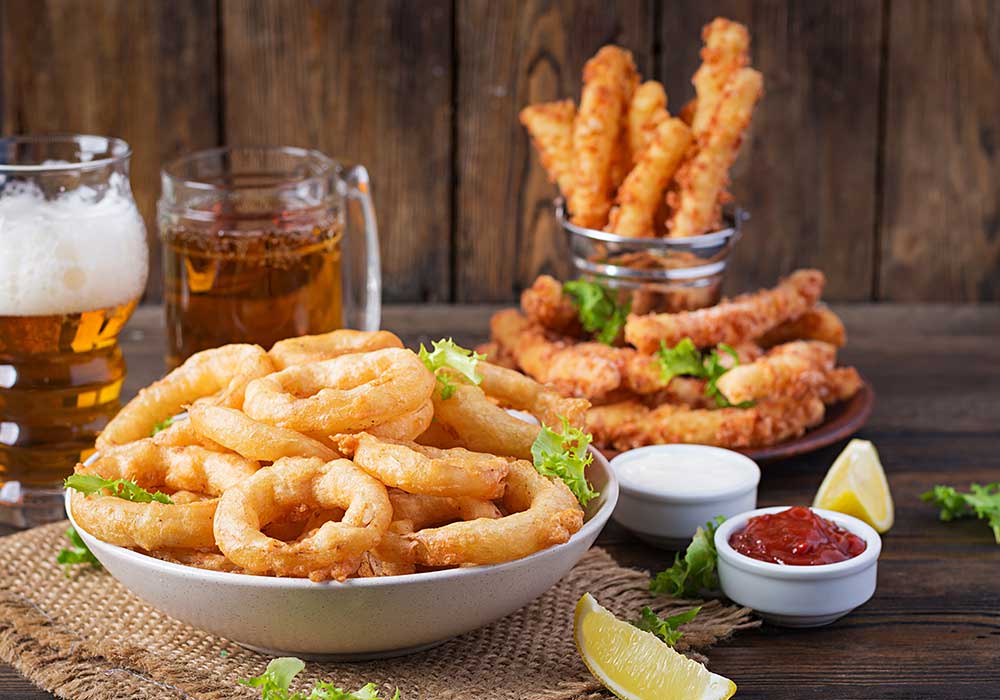 Beer is such an excellent batter base because it simultaneously contains carbon dioxide, foaming agents, and alcohol, each of which contributes to making the crust light and crisp.

Unlike most solids, such as salt and sugar, beer dissolves more readily in hot liquids than cold ones. The batter mixes are lacy and crisp when fried in hot oil after being infused with beer; in addition to lowering the internal temperature, the alcohol in the beer crisps the crust. Due to the faster evaporation of alcohol, beer batter doesn’t need to be cooked as long as one is made with just water or milk. Overcooking is less likely to occur when the batter dries quickly. 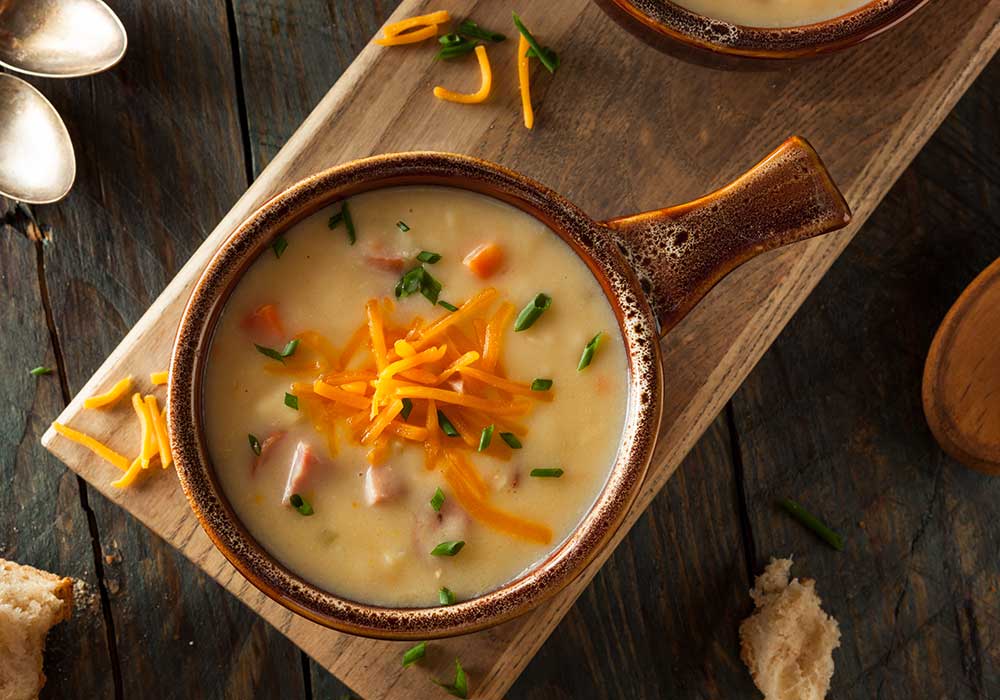 Beer and Soup is a classic combination. Also traditional. The Beer Cheese Soup is made in Germany for Oktoberfest with various vegetables like Potato, Broccoli, and more. The beer soup is traditionally made by marinating beer and broth with veggies and discarding the veggies before eating. You can also blend the veggies and use the same in the Soup, which gives a creamy texture. Cheese and beer are a match made in heaven as it is. When making soups, wheat beer is the best beer to use. 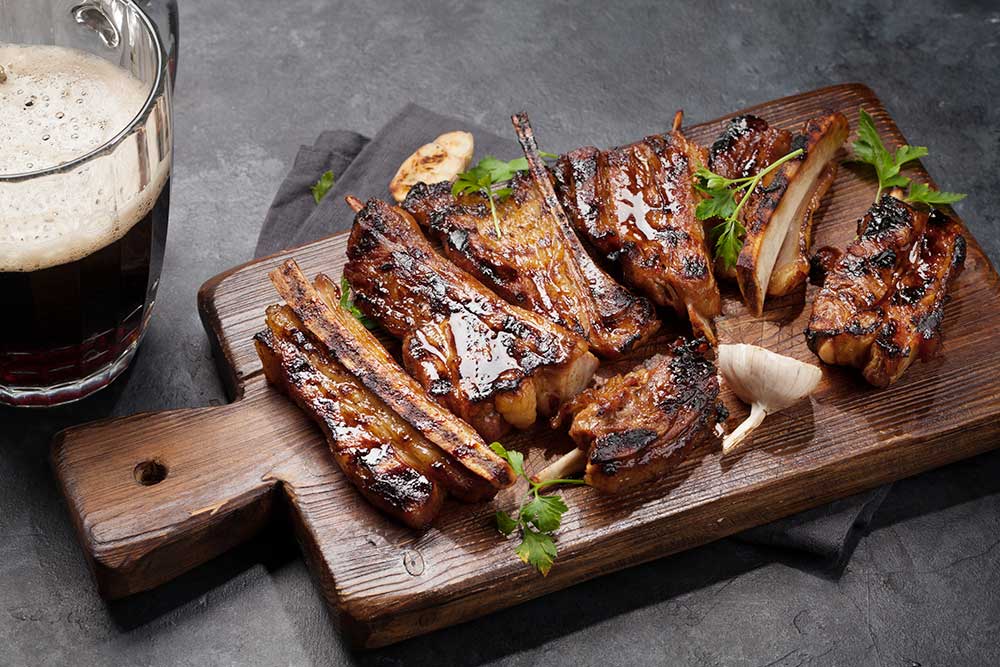 A wide variety of flavours can be achieved when cooking with beer. Adding beer to a recipe adds warm caramel flavours or vibrant floral notes in a short amount of cooking time. Beer also enhances alcohol-soluble flavours in foods, such as tomatoes. Cooking with beer is most effective when used as a tenderizing marinade. Marinating meat in beer tenderizes it and adds to its flavour. According to a new study, beer marinade could also combat nasty substances and help you stay healthy. According to the study in the “Journal of Agricultural and Food Chemistry,” marinating meat in beer will reduce the amount of polycyclic aromatic hydrocarbons (PAHs) that are later formed on your dinner plate. In addition, several enzymes in beer help break down tough fibres in meat, making it more tender and flavourful.

Foods tend to lack flavour when cooked with very light beers, such as pilsners, light lagers, and some pale ales. On the other hand, Porter and stout, which are very intense beers, tend to enhance your dish’s bitterness, smokiness, and burnt taste. So, aim for a beer with a “middle-of-the-road” flavour profile, both in terms of hops and malt. Beers such as amber ales, nut browns, and extra unique bitters (ESBs) are excellent choices for marinating and cooking with beer.

Braising is a technique in which meat is seared at high temperatures then slowly cooked in liquid to become fall-off-the-fork tender and succulent. When wine or spirits are added to sauces, new layers of flavour are created.

Tips for cooking with beer

Check the expiration date of the beer first. And, buying an excellent beer for cooking does not have to break your FD. So choose something you would enjoy drinking. Then, as you cook, the flavours will reduce and intensify.

Will you feel buzzed?

Are you concerned that serving your kids cupcakes or stew made with beer might make them feel buzzed? Not to worry. Since beer is primarily water, it does not have much alcohol, to begin with, and once it is heated or baked, the alcohol evaporates rapidly.

Have you used our Beer Mac and Cheese recipe yet?