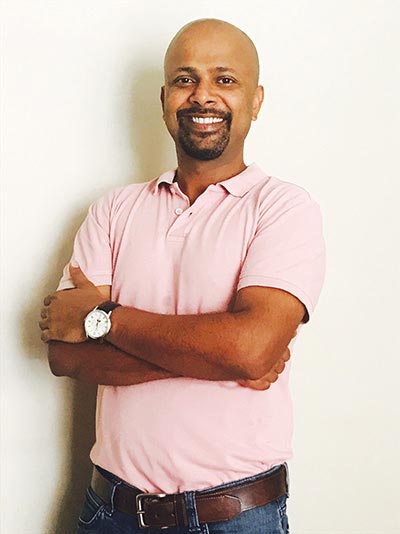 Opening their door in 2015, Quaff Pub has created a name for itself based on their constantly evolving beer styles and brews. Just under a year of operations, Quaff won the Big F Awards, for the Best Microbrewery (critics’ choice) in 2016, and bagged the title of Best Microbrewery (NCR), from the Times Nightlife Awards the following year.

With over 9 years of experience in the F&B industry and inspired by a good mug of craft beer, founder and owner Mr Pushpendra Yadav invites us to the world of Quaff. Located in Cybercity, Gurgaon, Quaff is designed to reflect the settings of an English Pub with cosy corners, furnished in dark wood. The upscale microbrewery has set contemporary trends in the Gurgaon market by introducing various styles throughout the year. “We are a ‘no short-cut brewery’, all beers are fermented to perfection and served at correct temperature. In a brief period, we have won many accolades from patrons and critics. Our Dubbel recently won a Gold medal (Belgian Ale Category) in a pan India beer competition held at the Independence Brewing Company”, states Mr Yadav.

“They never stop experimenting”, and that rings true with Quaff’s introduction of 40 IBU (International Bitter Units) IPA, which got an overwhelming response from the market. Quaff was the first brewery in India to introduce the concept of collaboration brews among two states. Last year they brewed a Hibiscus Saison in collaboration with brewers from Karnataka (Bangalore Brew Crew) and introduced Ekta Saison. Ekta is the Sanskrit word for unity and this collaboration brew aims to bridge the geographical & cultural divide between the Deccan Plateau and the fields of Gurgaon, a symbol of unity between the North and South. Ekta beer is currently served in a tantalizingly refreshing flavour – Ekta Hibiscus Saison – brewed with Hibiscus flowers which will be on tap at Quaff.

“People fall in love with our brews and off course our crew. Ishan Grover is a passionate brew master. He never sits quiet, there is always something BREWING in him. He pioneers the art of craft brewing. We have a talented team of individuals working at the brewery, they ensure all the SOP’s set up by Ishan are religiously followed”, answers Mr Yadav on being asked about the crew and master behind the brews at Quaff. “Gurgaon might be among the country’s biggest beer drinking cities, but it is pretty much stagnant as far as craft beer goes. Most of the breweries here don’t go beyond the usual four styles, and around 60% of the beer sold is wheat beer. We are looking at changing that a bit. Ekta is certainly more complex, and took a bit of work, but at the end of the day, it was a way more satisfying endeavour,” says brew master Ishan Grover.

With over 40 microbreweries located in Gurgaon, how does Quaff stand out we asked. “By staying focussed on our product. We concentrate on innovation and craftmanship. We listen to our patron’s expectations. We engage by listening to our guests, by social media, print media and through e-mailers”, adds Pushpendra.

Well it was All Fools Day on April 1st, 2017 when the Supreme Court announced the closing of establishments serving alcohol within 500 metres of the Indian state and national highways. The Supreme Court verdict has left owners, entrepreneur’s, master brewers, mixologists, bartenders, and servers in a shamble on what the next and what the following months will foresee. Quaff pub was subjected to shut down for over 25 days, in order to obtain the newly issued license. “I would call it the worst day for the hospitality industry in India. We are open again and I pray everyone else opens again soon. Hotels and restaurants should be exempted from this order. I hope the Honourable Supreme Court will give the industry a breath of relief soon”, adds Mr Yadav.

“India is currently witnessing the expansion of beer markets. Our population is gradually moving from spirits to low alcoholic beverages and beer is an apt choice. The social acceptance of beer is growing with time, it’s easy to consume and it’s economical. At Quaff, your expectations will be exceeded”, states Mr Yadav. 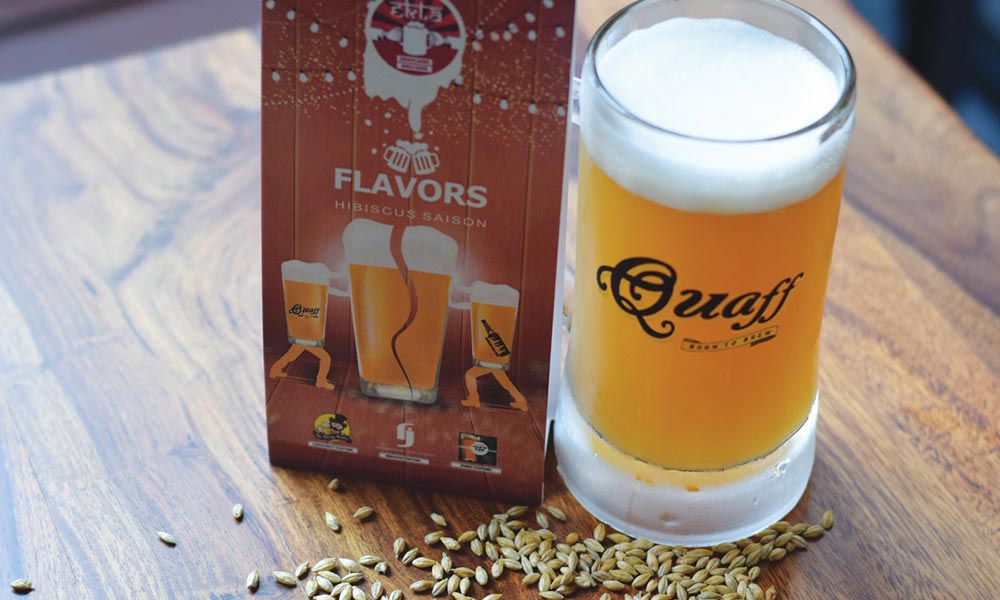